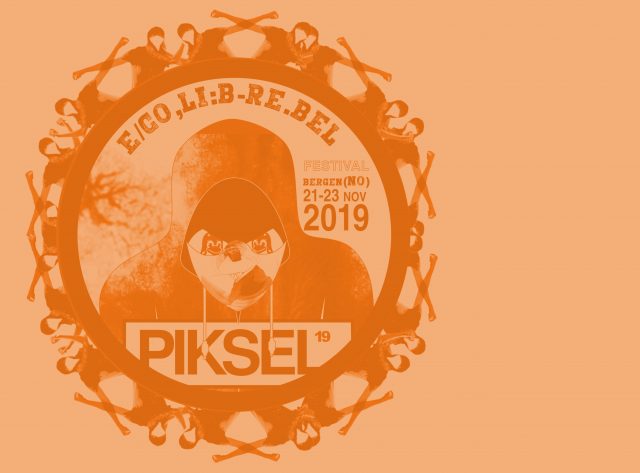 Ofelia is a Pd external which allows you to use openFrameworks and Lua within a real-time visual programming environment for creating audiovisual artwork or multimedia applications such as games.

Thanks to Lua scripting feature, users can do text coding directly on a Pd patch or through a text editor which makes it easier to solve problems that are complicated to express in visual programming languages like Pd. And unlike compiled languages like C/C++, users can see the result immediately as they change code which enables faster workflow. Moreover, they can use openFrameworks functions and classes within a Lua script.
Using Ofelia, users can flexibly choose between patching and coding style based on their preference.
The external is available to be used under macOS, Windows, Linux and Raspbian.

ofxOfelia is Ofelia packaged as an openFrameworks addon which enables users to create a standalone application for macOS, Windows, Linux, Raspbian, iOS and Android that can run Pd patches made with Ofelia and Pd vanilla objects.

Users can share the application with a wide range of audiences including non-Pd users and mobile device users.

Since its first release in February 2018, Ofelia has been used by many people and companies in various projects.

Zack Lee is a software developer, designer and music enthusiast who loves to design and create tools that can help people express their creativity in more intuitive way.