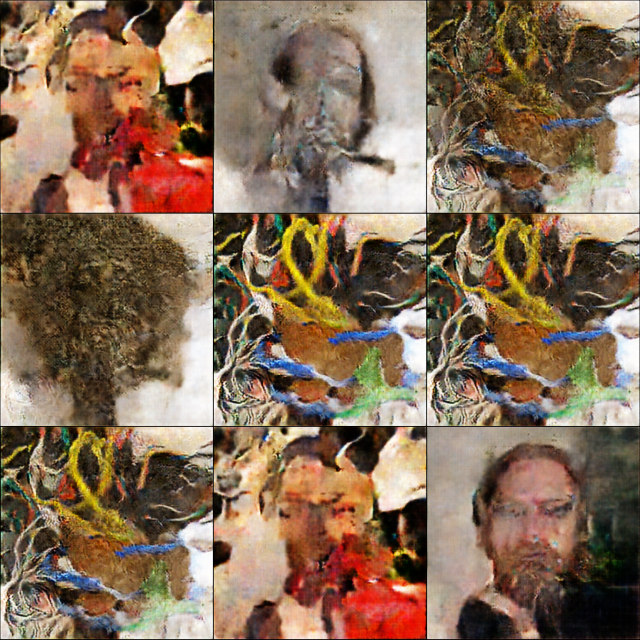 Finnish sound artist Jukka Hautamäki will be talking about how he makes live electronics sound performances with his diy instruments.

Through his practice Hautamäki considers the relationship between modern hardware hacking with similar practices of the 60’s and 70’s, and during his talk will also speak about these influences and his relationship to media art history and media archeology.

Live setup is an abstraction of a sound machine divided into miniature components, which all have their specific task. Together these sonic components are creating vast network of tools for experimental performance.

In his live electronics performance practice he experiments with interfacing, by integrating bodily performance with media technology. Hautamäki will adress the concept of “forced” improvisation: his intentional challenge of using laborious interfaces, and turning chaos and trash-aesthetics into instruments of live electronics and inventiveness.

During the performances unexplainable electronic phenomenas happen, to which he is trying to react by improvising with sound. He is curious to study methods for creating sonic narration in relation to magic and hauntology.

Hautamäki is interested in how the design of the interfaces of his sound devices affects the artistic process of performing with live electronics. What is the relationship between art, craft, media archeology and lo-fi aesthetics in his sound art practice?