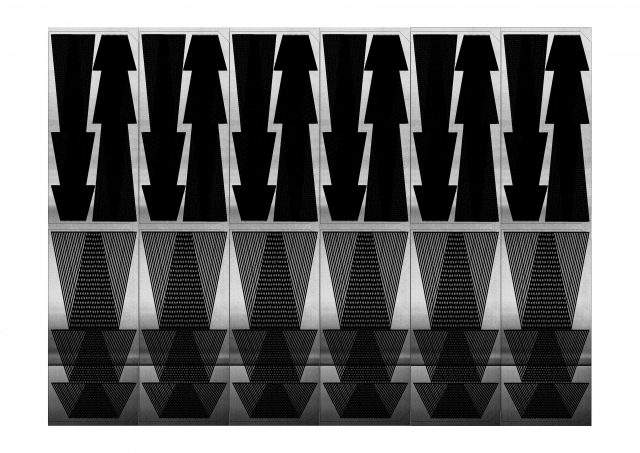 Live version of the work Crystal Moss Core Force that was released this year at the label Crystal Mine in cassette and digital format. Extreme computer music that explore chaotic and generative territories. Software under linux ubuntu; pure data, supercollider.   Hardware: axolot and attack delay. Design of the release by Carlos Valverde and text by Lucia C Pino.

Around 85% of the matter of the universe is dark (differs from what we know and does not interact with light).

Radiation, material and dark energy. Visible cirrhiform hydrometeor composed by crystals, that is perceptible, as an aerosol formed by elements that come from the oceans and their metallic charge.

Dark matter is not antimatter or black holes, but something completely unknown.

Nemesis had to be discarded because the radius of its orbit was incompatible with the observations and it should have already been observed by our devices, but the mechanism based on collisions with the dark matter disk is a serious candidate.

Experimental programmer and musician. He bases his work on the deconstruction of field recordings, no-conventional sinthesis and the creative use of technology errors. Luthier-digital with a “pure data” environment, which he uses to develop his own no conventional tools for processing and real time algorithmic generative composition. He can be placed somewhere between Computer Music, the Aesthetics of Error, and generative Noise. He seeks the creation of virtual sound universes, imaginary soundscapes that encourage active listening and a different sensibility toward the perception of sound phenomena.

He works under the open source paradigm. All his sound experiments are published under Open licences, by different labels and netlabels; (Free Software Series, Uzusounds, Drone Records, tecnoNucleo, BRRR, etc).

His music has been presented in different spaces national/international festivals.